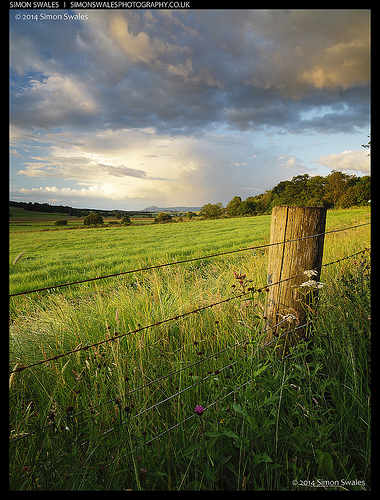 Another one from the minor road that runs below the Cleish Hills. The low sun was back-lighting the rainclouds. Used a B&W Kaesemann polarising filter on this. In the distance is West Lomond, the highest point in Fife. 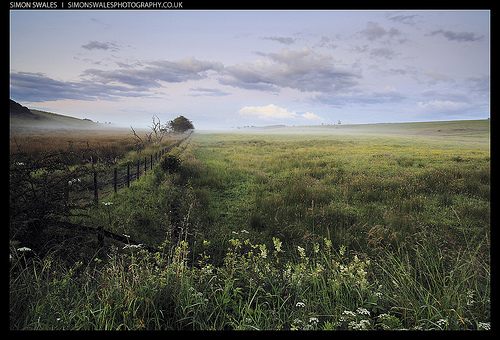 Got this on the way home last night. No rain where I had been but I had been watching it fall during the hour leading to sunset. First evidence of it was the hill road through the Cleish Hills where it was already starting to burn off the road surface. When I reached the Valley of Balmule (as it is named on the OS Map - not glen or strath) the mist was rising everywhere. Had the camera still attached to the tripod on the back seat so I stopped at the roadside in the gloaming light (10:30pm). The field is covered in buttercups. 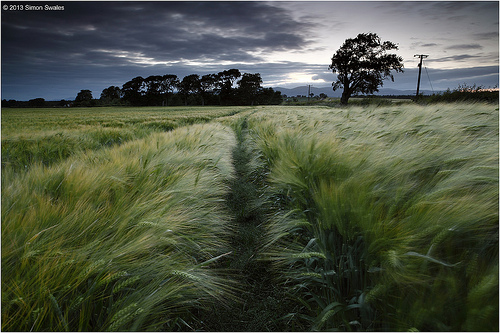 Returned to one of my local fields on Monday night, the one above Culross, to see the changes since I last visited nearly 3 weeks ago. The barley has grown and changed colour again. Got this about 30 minutes after sunset in the gloaming light. A blend of two exposures using a layer mask in Photoshop with a Lee 0.9 Hard Grad filter to add some defenition to the sky. 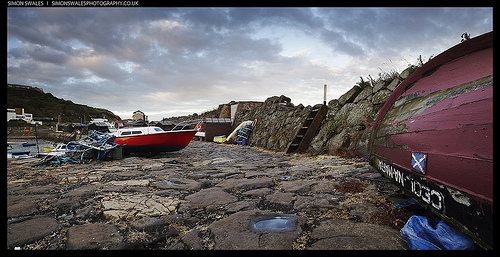 Pettycur harbour, Kinghorn, Fife. Had this harbour to myself last night. No-one else about at all. The tide was in so I explored the pier and all the fishing gear that tends to gather in such places. This is an auto-stitch from 4 frames. 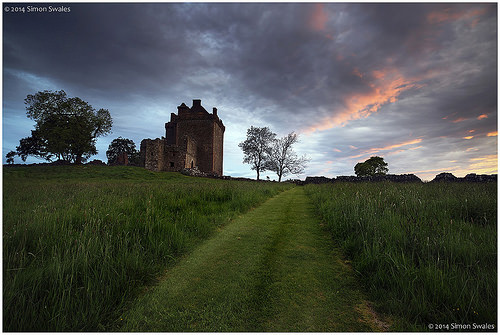 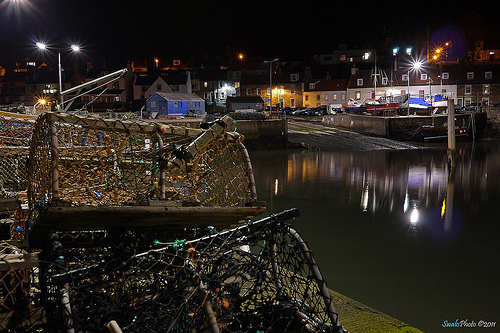 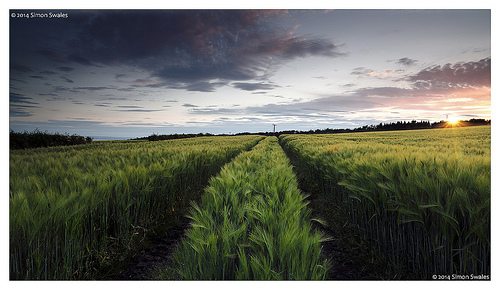 A field of wheat barley a few miles from where I live with the sun just about to disappear. 2nd one from last Saturday evening. 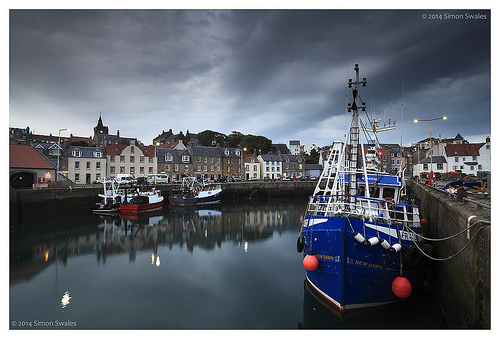 Another from the harbour at Pittenweem in the East Neuk just as the sun was setting under a brooding sky. A Lee 0.6ND Soft Grad helped to add definition to the clouds. 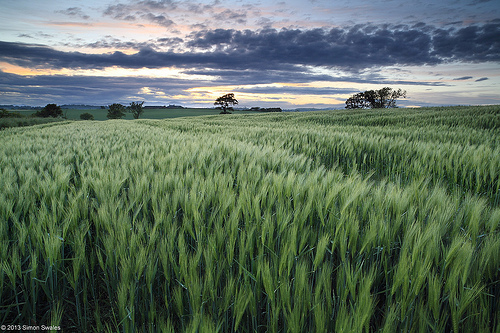 Looking NW over Bankhead Farm, near Cairneyhill towards the Ochil Hills. Taken 10 minutes after sunset. 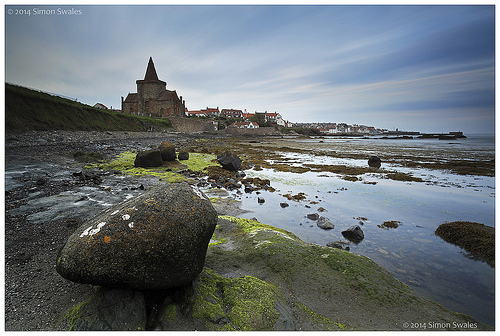 Another from the beach below the parish church at St Monans in the East Neuk. 135s exposure this time.