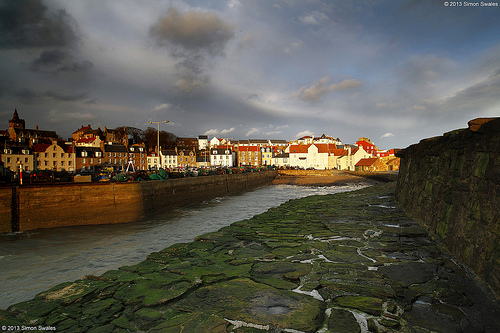 Bit of a wild day yesterday in the East Neuk. Could hardly stand up at Elie Ness as the wind was so strong. Retreated to the harbours but it was a constant battle with seaspray. Got a couple of useable frames. This is the first. Taken about 40 minutes prior to sunset with the low sun shining through the harbour entrance and onto The Gyles in the corner of the harbour. 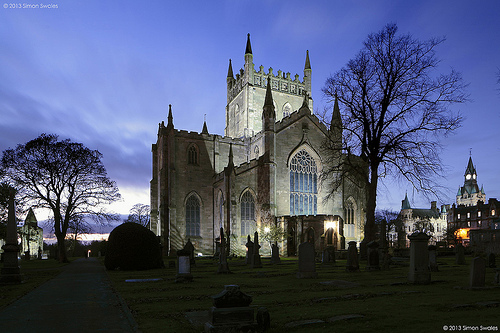 Dunfermline Abbey Church from the East. Inside is the tomb of King Robert The Bruce, one of seven King's of Scotland to be buried in the Abbey. More on my Blog.

The Mists of Time 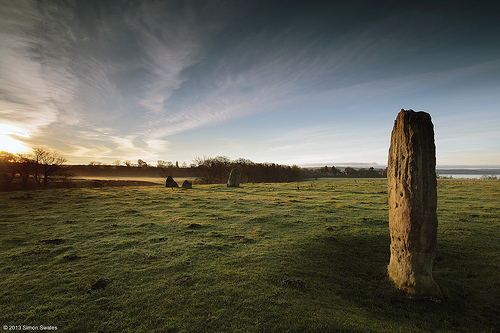 Tuilyies Standing Stones at sunrise. These are less than a mile from where I live, in a field next to a main road. Got there before sunrise but it took 45 mins for the sun to get high enough to light them up. Used the time to sort out my angles as just out of shot to the right is the petrochemical complex and oil refinery at Grangemouth on the other side of the Forth and very visible. Would have liked to have shown a bit more of the face of the standing stone but Grangemouth would have ruined the ambience.

A really dramatic sunrise in the company of Stuart and Scott. Hard to believe that this is the Fife coast between Kirkcaldy and Kinghorn. Was minus something when we arrived and the beach was covered in frost when we packed up. The tide was on its way out so we had to constantly move down the rocks. Just after the sun appeared it lit up the wet rock on the left with a burst of orange light. More on my blog.

The whole of Loch Leven from the ridge as the sun was setting (behind a bank of cloud). Panorama stitched from 4 photos in Photoshop using their automated program. The original size shows a lot more detail:
Kinross and Milnathort
Kinesswood on th slopes of Bishop Hill
West Lomond and East Lomond behind Bishop Hill
The snow covered peaks of The Highlands on the horizon in the distance 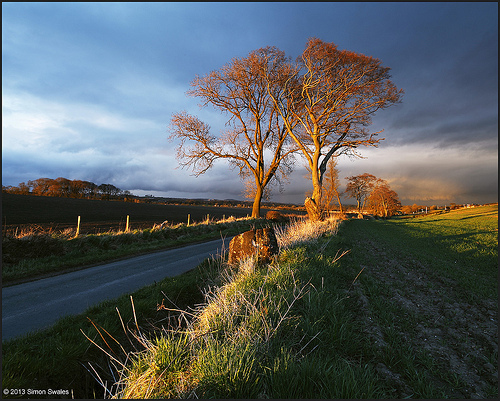 National Tree Week - Sat 23rd November to Sun 1st December 2013
The sky was full of heavy clouds tonight in the hour leading up to sunset when the very low sun broke through some really dark cloud illuminating these trees with golden light. It lasted only a few minutes before the sun disappeared for good behind more black cloud. 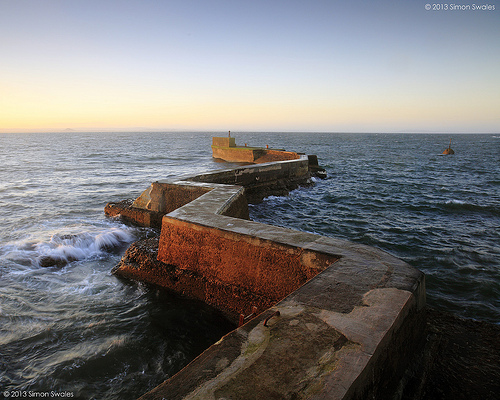 The breakwater, St Monans, East Neuk, Fife. Not the dawn or sunrise on the East Neuk coast I was hoping for yesterday. The sky was clear, the strong wind was blowing sea-spray onshore and it was a constant battle to clean the filters. Came away with only two usable frames. This is the first one. 15 minutes after sunrise. 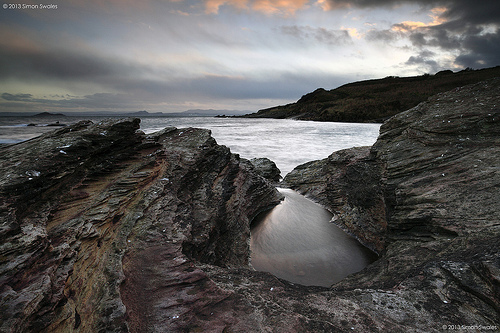 Seafield, Kirkcaldy. My first visit since April. The Council have re-instated the coastal path south of the Tower during this time making it much better under foot. They now need to encourage dog owners to be a bit more responsible. The tide was too high and the wind was too strong for any photography....or so I thought. On my way back to the car I diverted to Coire Seafield and set up low on the rim of the cliffs looking down to the lochan below. The wind was really strong. Any false moves and I could have fallen 100's of mm's into the lochan below ;) Pleased with the way this has turned out given the conditions. The heavens opened a few minutes later.. 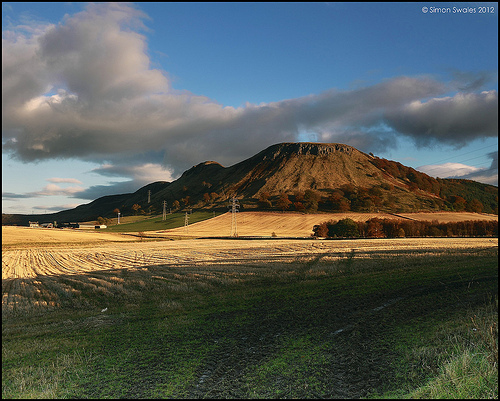 From the west in the late afternoon light. A prominent feature from the M90 motorway, Benarty Hill is on the south side of Loch Leven and has three prominent summits on a ridge, the highest of which is 356m / 1168ft. Had some nice light on it when I saw it but by the time I got the car parked and the tripod out the sun had dipped further. Think I will have a closer look at the summit ridge next week now that I have found the routes up it. 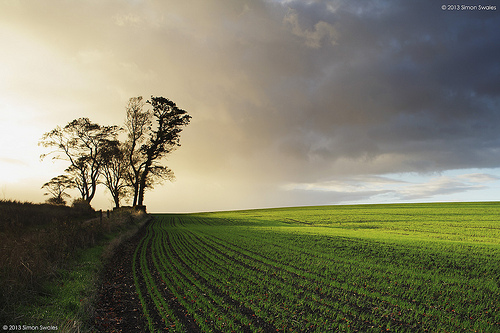 Minutes from my home yesterday late afternoon. It was raining as I took this but I had to try and get the shot. Tried using a brolly over the camera but it was far too windy for that so improvised with one of my cleaning cloths held tightly above the filter holder.