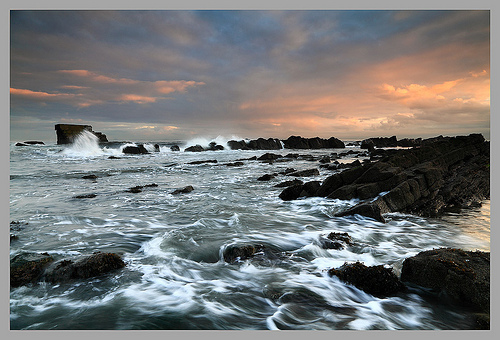 Took a slow drive out to Kirkcaldy this afternoon using B & unclassified roads in search of fresh ideas but nothing stood out. I ended up at Seafield just in time for some decent pre-sunset light. The tide was coming in on a big swell and the waves were crashing into the rocks furthest out from the shore. Soon after taking this the light was gone to be replaced by grey murk. The crashing waves were even better about half an hour later. 0.9 Hard Grad over the sky. Explored 18/12/12 .....# 81 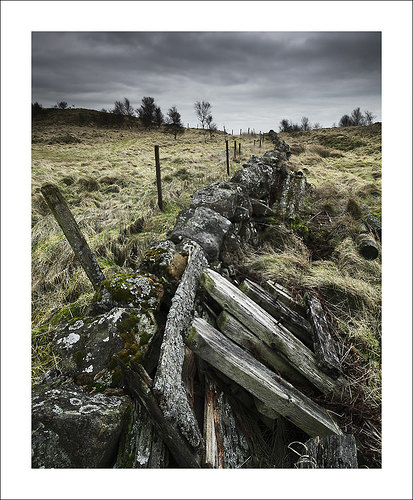 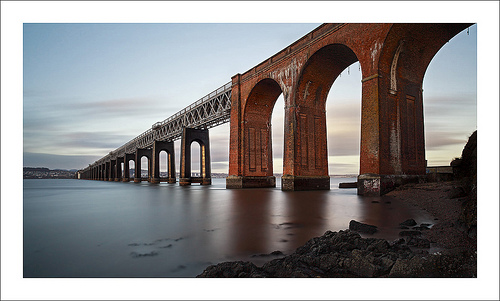 The Tay Bridge. Carries the main railway line across the Firth of Tay between Wormit, Fife and Dundee. A long exposure taken just before sunset. 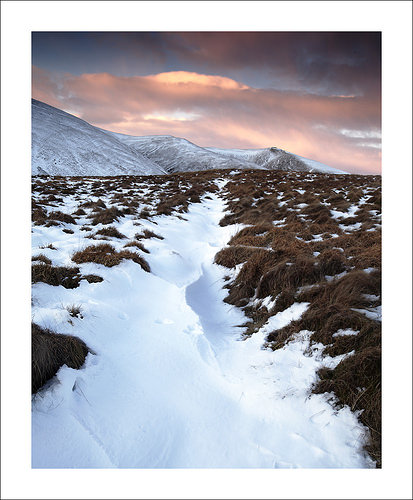 A bank of cloud reflects the sunset above Andrew Gannel Hill (670m) in the Ochil Hills, Clackmannanshire. 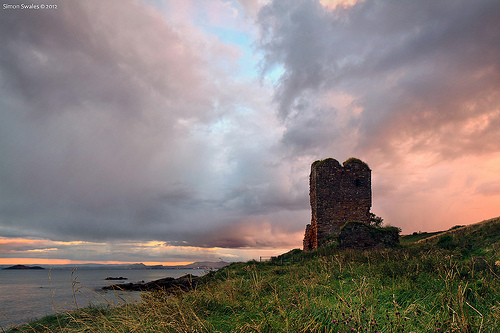 One from September last year at Seafield, Kirkcaldy. Seafield beach has the remains of a breakwater, a small ruined castle and a rocky shoreline. High tide was to coincide with sunset but the quality of the light leading up to sunset was superb. 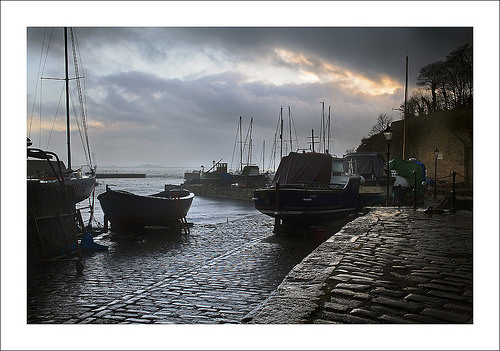 Dysart harbour, Fife. Within minutes of arriving it started to rain and it just kept raining. Nearly didn't get this but holding a small collapsible reflector over the lens to stop the rain hitting the filter saved the day. 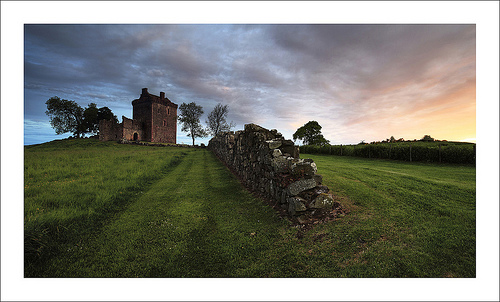 This was uploaded on 10th June 2014 which is why it already has a shed load of views/etc.

On Friday (16/1) It was Commended in the inaugural SLPOTY Awards.

Brian Kerr, one of my Flickr contacts won the Landscape category with his image of Threave Castle.

Ron Goodwin, another contact, got Commended in the seascape category too.

Craig Aitchison won the inaugural title of Scottish Landscape Photographer of the Year 2014. Click on the links to see the images. 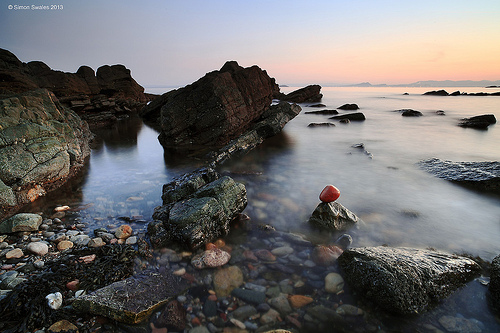 Just managed to reach Seafield for tonights sunset. Didn't arrive until 5pm which was a bit late to have a look around so I made my way to an area I know well. This was taken about 15 minutes after sunset in the gloaming light. Gotta love the red bricks ground down by the tides :-) 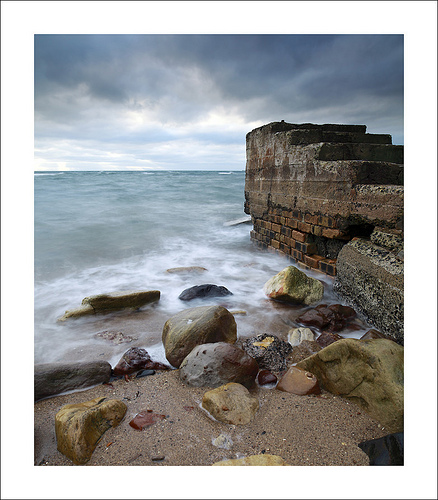 At the abandoned outdoor swimming pool and bathing area beneath West Braes, Pittenweem, in the East Neuk. 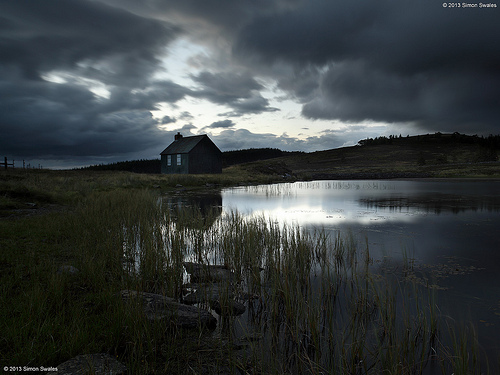 The final shot from last nights road trip with Stuart. Taken about 40 minutes after sunset. There was a gap in the clouds spilling light onto the innominate lochan high up on the hill road between Loch Tay and Glen Quaich. Quite a saturnine atmosphere created by the dark clouds.

Note From Editor: This will be 2014's final Photo Of The Week and Simon will return with new weekly photos early in the new year. This photograph was my choice from Simon's extensive gallery and albeit not from Fife, I loved the moody lighting and the unmistakably Scottish feel to this image. Kudos to Simon on another stunning image and a massive thank you to him for providing 52 stunning images throughout 2014. Don't forget you can view and purchase Simon's prints through his own website www.simonswalesphotography.co.uk.