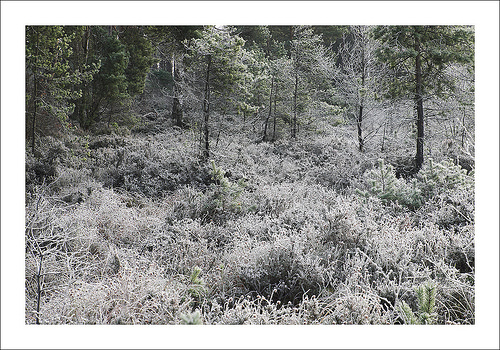 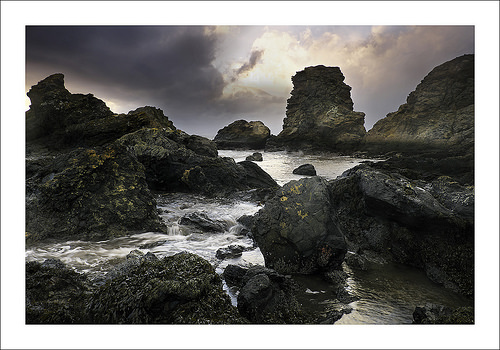 Had a very small interval to work in before the rain came. I have walked passed this location a million times but today decided to stop and check it out. The light was magic but I was fighting a losing battle with the sea and weather to keep the filters clean. This is below the Fife Coastal Path in the East Neuk, Fife. 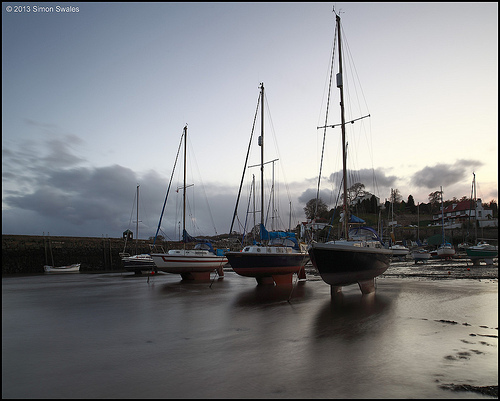 Aberdour Boat Club harbour at sunset. The small tidal harbour is in complete shade for the majority of the hour leading up to sunset due to the lie of the land. 0.6 Soft Grad over the sky. 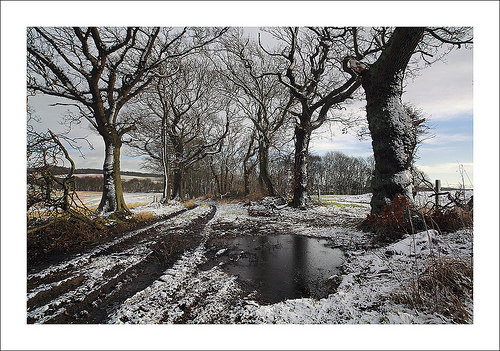 A track on the road between Oakley and Cairneyhill near where I live. 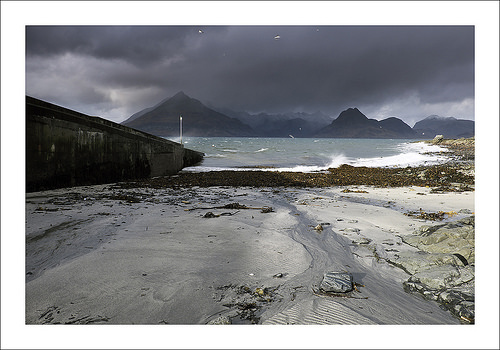 From the beach at Elgol with storm Abigail still raging through The Cuillins. The jetty offered protection from the gale force wind and sea-spray which was ruining all attempts to gain the shoreline. The weather worsened as the afternoon wore on. 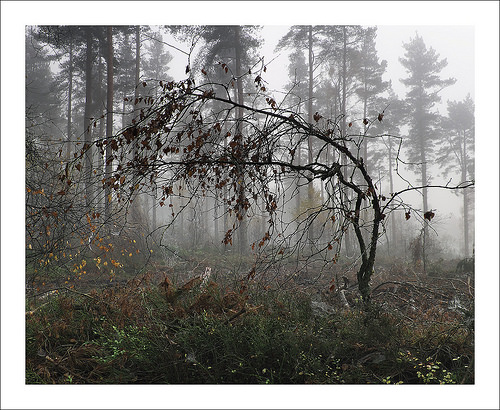 Devilla Forest, Fife. In an area that has recently been felled. A solitary sapling stands. Overexposed this by +1 stop and used a 2 stop soft grad diagonally top right to hold the highlights as the sun was trying to break through the fog.

Four Of A Kind 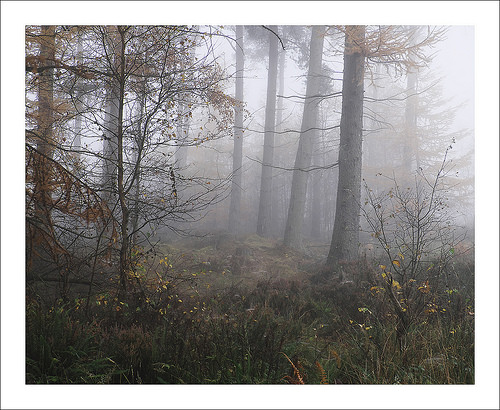 Devilla Forest, Fife. Spent the whole of yesterday morning in Devilla Forest which was enveloped in fog. Didn't need to use any filters. 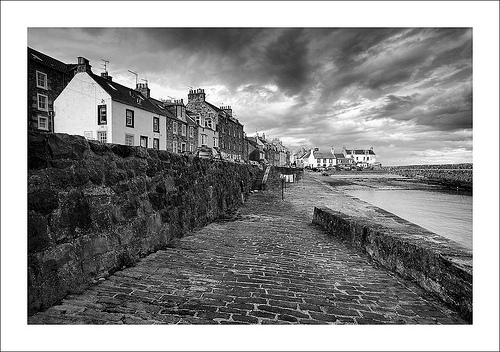 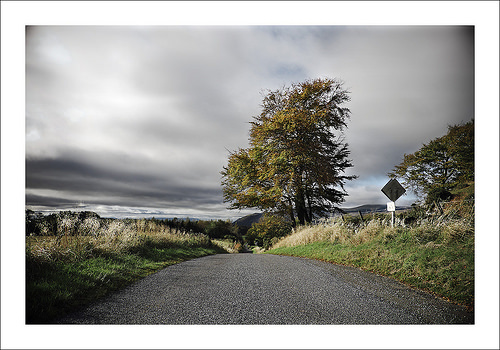 Autumnal tree on a quite road south of Crook of Devon. 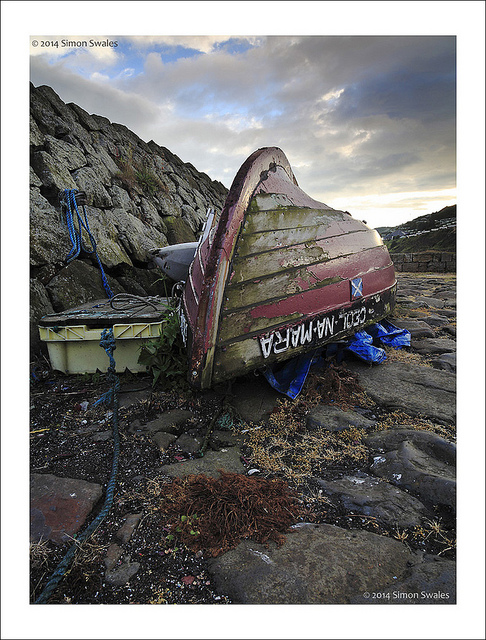 2nd one from Pettycur harbour, Fife, from early July. "Ceol-na-Mara" translates as "Music from the Sea". Thanks for viewing.