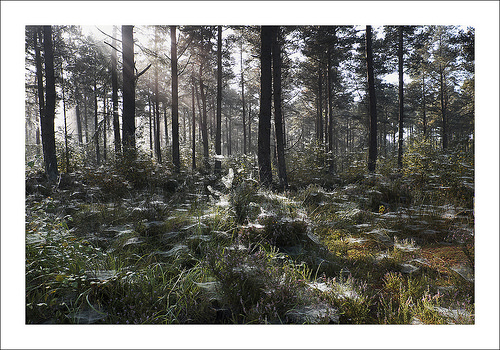 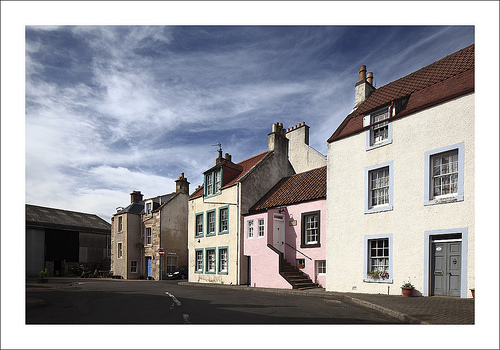 Above Us Only Sky 9 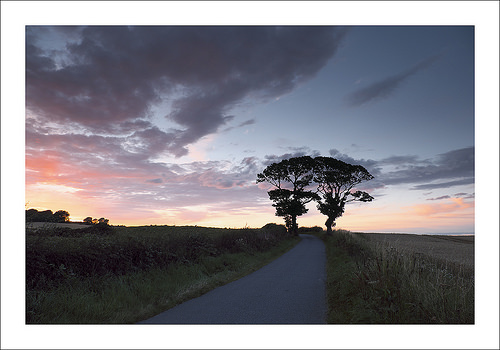 Was working in the East Neuk on Tuesday. Grabbed this quick shot on the way home above Kinghorn. 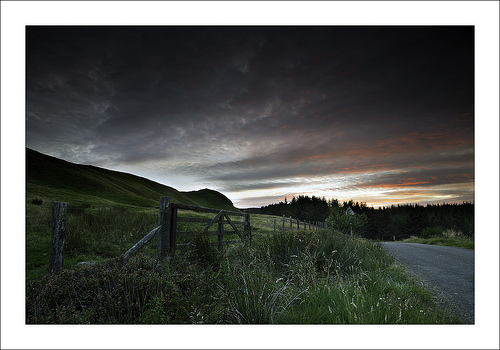 Another from a circuit around the Cleish Hills on Saturday evening. The north facing slopes are in deep shade and above the hill fort of Dummiefarline the sun has just set. Over exposed this by +2 stops then manually blended in the sky from three further exposures in different amounts to preserve the highlights. 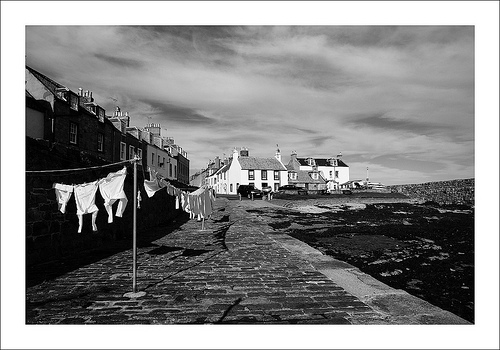 Sunrise + 10 mins this morning at a field near Cairneyhill, Fife. 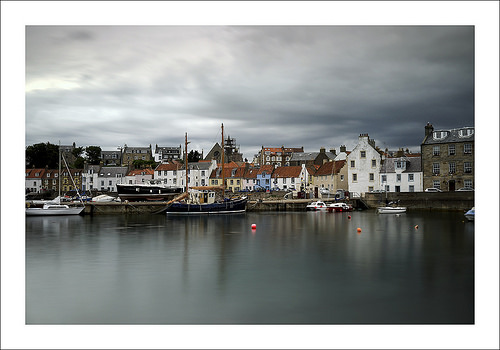 St Monans, East Neuk, Fife. Threatening skies behind and a Lee Big Stopper has extended the exposure to accentuate the reflections. 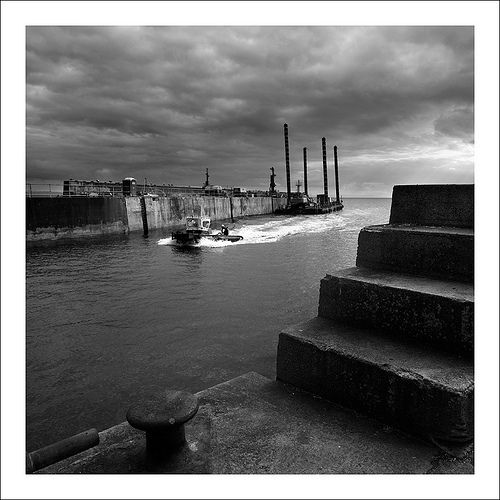 Above Us Only Sky 8 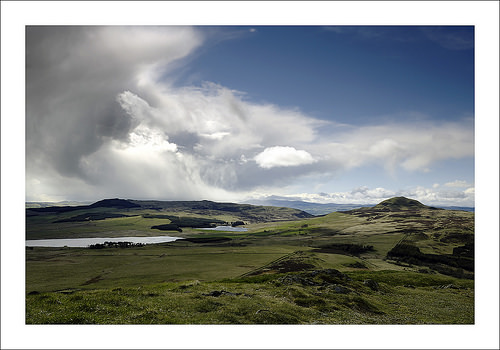 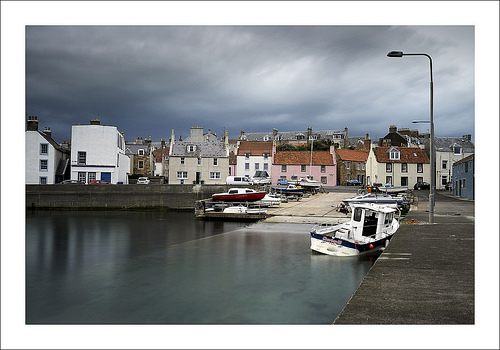 Along the east pier, St Monans harbour, East Neuk, Fife. Just after high tide. A Lee Big Stopper filter was used to increase the exposure and introduce some reflections from the whitewashed buildings along Mid Shore. The water is turquoise in this part of the harbour due to the concrete slipway. The boat tied up on the right has been holed below the waterline and is partly submerged.