Over the past 24 hours, a large and slow moving band of rain has brought flooding to parts of Fife. As rain accumulation figures soared overnight, particularly in the North East of Fife, flooding caused travel disruption and some drivers had to be rescued from their flood-stricken vehicles.

The following twitter pictures give a good indication of the disruption in some areas. 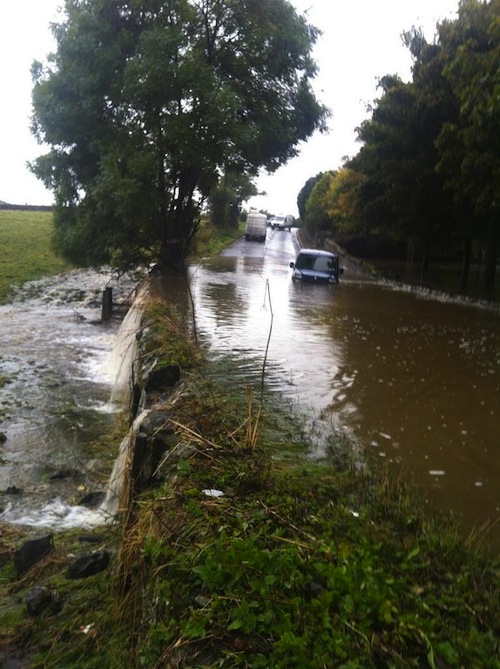 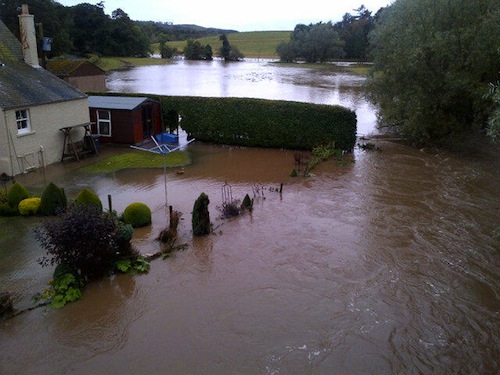 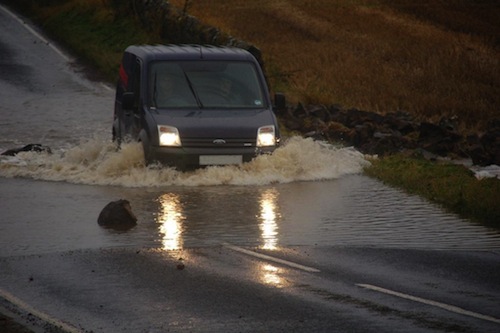 Flooding in St Monans by Allan Stephen via @eastfifemail.

And finally, the following UK rain radar (24-hour accumulation) image, shows just how much rain Fife received since 16:00 yesterday.  It also nicely illustrates the additional rainfall that the eastern half of Fife received, compared with the rest of Fife.  However even in Lochgelly, at the FifeWeather.co.uk weather station, we recorded a rather hefty 44mm of rain since around 4pm yesterday afternoon. 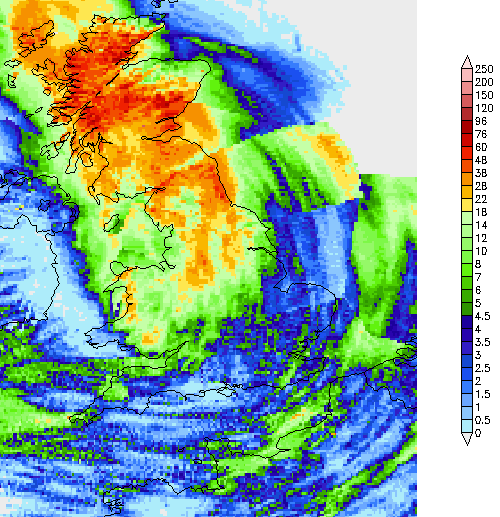 STV has some additional news coverage on the Fife floods, on their website.

All pictures copyright by their respective owners, as credited via twitter links above. Rain radar image copyright NetWeather.tv, and reproduced with their kind permission.